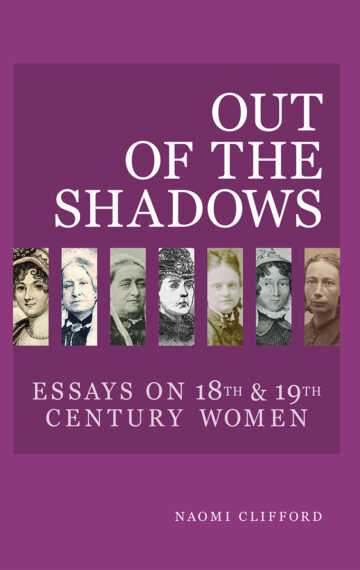 In this volume of essays, history writer Naomi Clifford explores the lives of women whose stories we have forgotten or have never known.

‘I am titled this slender volume of essays Out of the Shadows because it features women whose stories, in one way or another, have either not had the exposure they deserve or who have had none at all.’

Meet Eliza Fenning, a servant whose ability to read proved fatal; teenager Maria Glenn, dragged through the courts by a vengeful would-be suitor; Susanna Meredith, who devoted herself to improving the lives of convicted women; Margaret Larney, pregnant and condemned to death; Mary Ashford, whose woeful end was staged on the opening night of a famous theatre; and French anarchist Louise Michel, welcomed, to the consternation of the great and the good, on a fact-finding visit to a London workhouse. 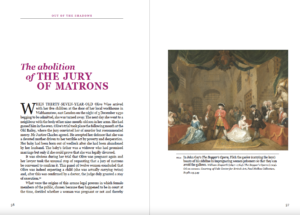 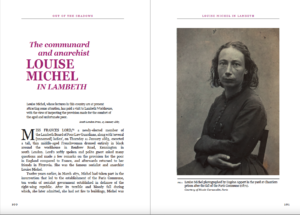